Listening to locals. Improving our community. 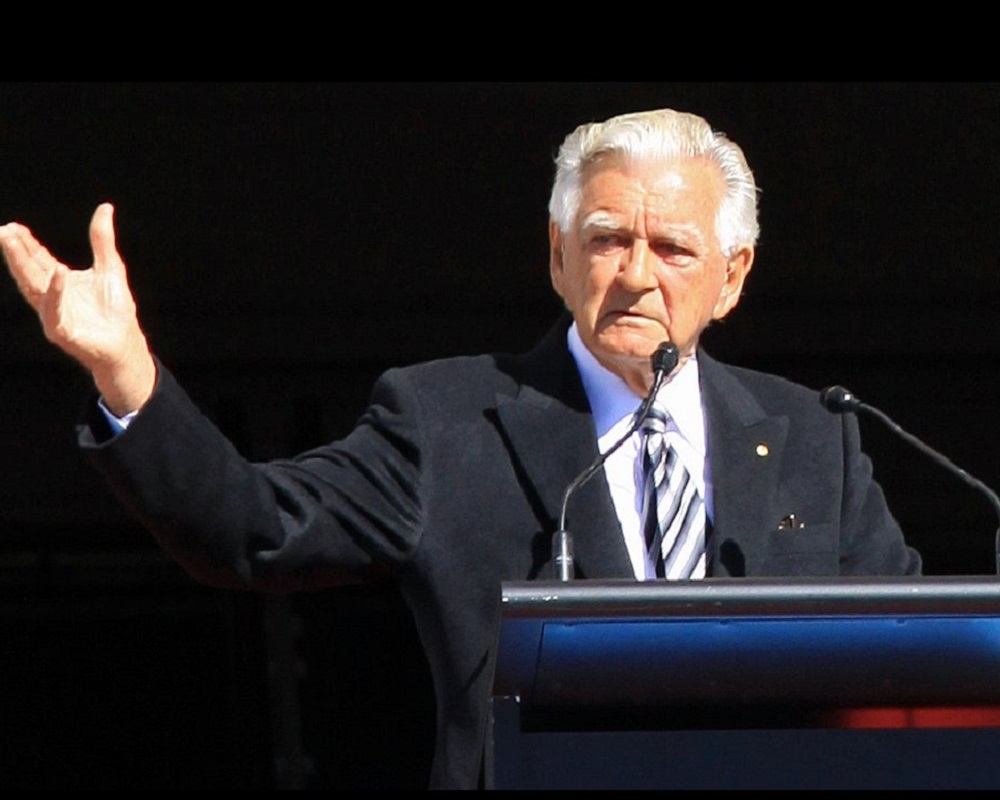 Australia needs a renewed focus on initiatives that foster social inclusion. We must ensure existing services adequately serve our communities. Removing barriers to participation for culturally and linguistically diverse Australians is critical. 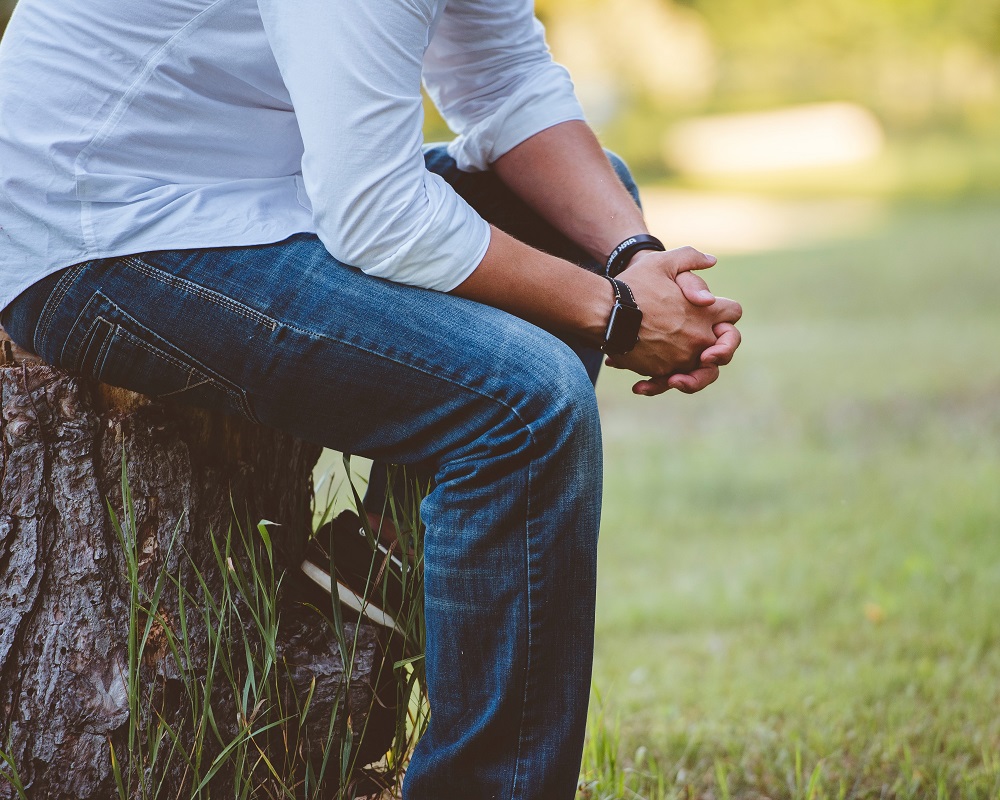 Veterans are asking for a royal commission into suicide

Australia has lost more Defence Force personnel to suicide than we have lost on the front line. The Australian Institute of Health and Welfare has reported that the rate of suicide among male veterans is 21 per cent higher than it is for the general male population. For ex-serving women, the rate of suicide is twice as high as it is for the general female population. 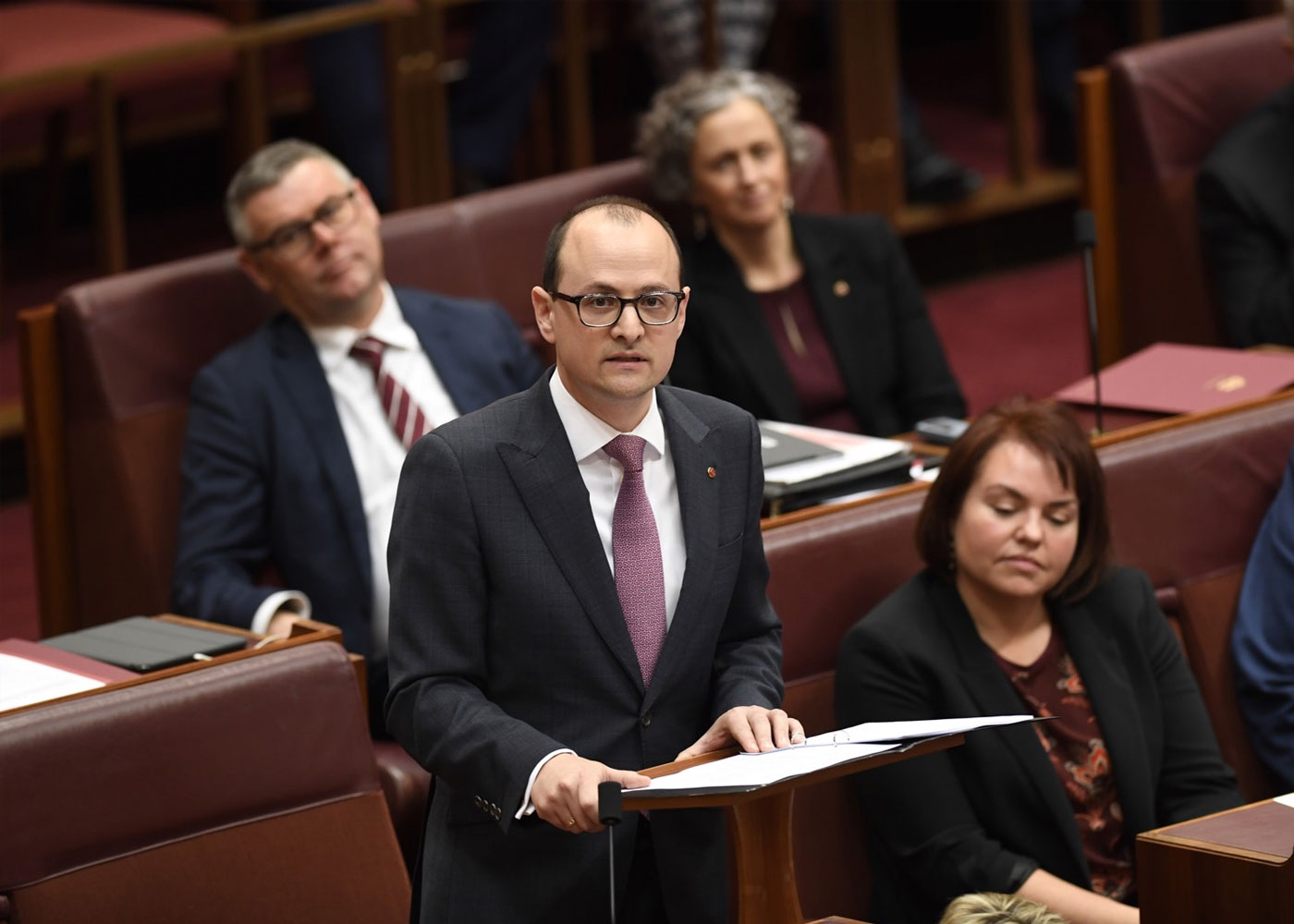 Diversify from China to stop trade being used as ‘a weapon’

Australia must diversify its export markets to prevent trade relationships being used as "a weapon to secure our silence against injustice".

Have your say. Take the community survey now.

Subscribe now to stay in touch with all of Raff’s news and updates.

We acknowledge the traditional custodians of the land on which our offices stand and we pay our respects to Elders past, present and emerging.